On April 29, 1991, Georgia suffered one of the largest earthquakes in the Caucasus. Fifty people died in Upper Imereti and Racha; village Khakhieti entirely sank into the ground. A year later, 6.4 magnitudes “aftershock” hit Pshav-Khevsureti, demolishing Chikaidze family house with others.

In 30 years since the central government changed four times, the local government even more, but nobody paid attention to the homeless family.

Four underage children live on the ground, not on a floor. Plastic bags instead of walls, worn-out iron sheets as a roof. It cannot stop the rain from leaking down.

A strong wind blows in a little Pshavian village on the top of the mountain and removes the cobbled roof with ease.

„We had two rooms before the earthquake. We were living well, now the house is a dream, and our good life cannot be spotted. We fell down and never recovered. I cannot do anything now. Sometimes my heartbeat intensifies, and I cannot tell if I will die or not“– Eter Antauri-Chikaidze is 80. After the earthquake, they have built a hut, but snow demolished it. Now they live in another but, but it is about to collapse as well. Her son and daughter-in-law strengthen it with wooden poles. In the wind, they are alert to escape if needed.

Once they were offered a room in any old houses in Zhinvali or Dusheti, they refused. The family does not want to leave Khomi.

„I was raised in poverty. If I used to live a luxurious life, this situation would be much more challenging. We have no issues other than the house. Some people advise me to sell our two cows, but what my children should eat then? – Shorena, daughter-in-law of the family, decided food is more important for kids.

Public assistance and the pension of the grandmother are the sources of income for the family. Somehow try to manage surviving month to month. Lado Chikaidze, the husband of Shorena, is a shepherd. They try to gather money for building materials to build the desired house, one of two rooms next year.

Covid-19 threatens the homeless the most, as they cannot stay home, live in self-isolation, follow hygiene rules, etc. In addition, many of them suffer from chronic diseases, making them even more vulnerable.

Village Khomi is situated in the Magharoskari community, 1500 meters above sea level. Twenty residents are often left without the road in winter. After days of irritated pleading, the municipality sends the tractor to clean the road.

The only school in the community is in Magharoskari, 18 kilometers away from Khomi. Gia, 9, and Alika, 7, leave for school early Monday with the school car (if the road is clean) and stay in a boarding school until Friday. Mariam, 5, will join her brothers the following year. The youngest Datua, 3, will stay home. None of them went to kindergarten. The only kindergarten is in Magharoskari, but the state does not provide transportation, unlike the school.

Georgian law obliges the local government to register homeless people in the municipality, grant them an appropriate status, and aid them. Unfortunately, Dusheti city hall has not recorded a single homeless person; therefore, not a single penny is spent to help them.

„On the other hand, out of 10-million-GEL budget, three were spent to support the local government.“

Only 30000 Gel is assigned to help natural disaster victims. However, a letter from Zurab Sekhniashvili explains that this amount does not include the assistance of the family left homeless by the earthquake.

We are launching a campaign to help the Chikaidze family build a small house. You can make a donation by bank transfer: 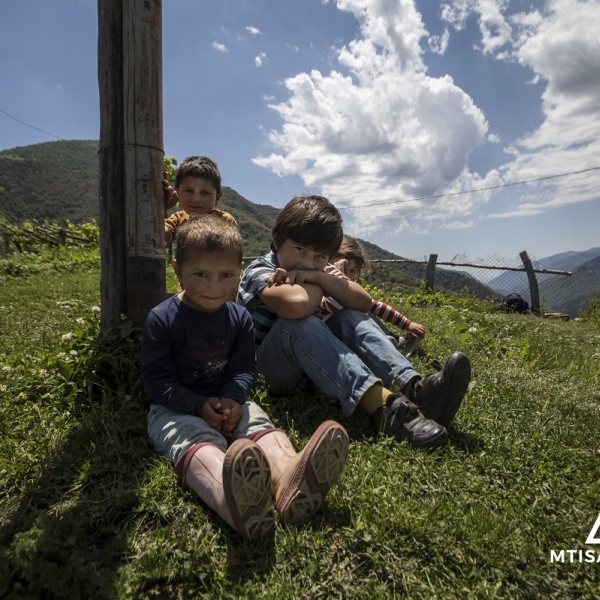 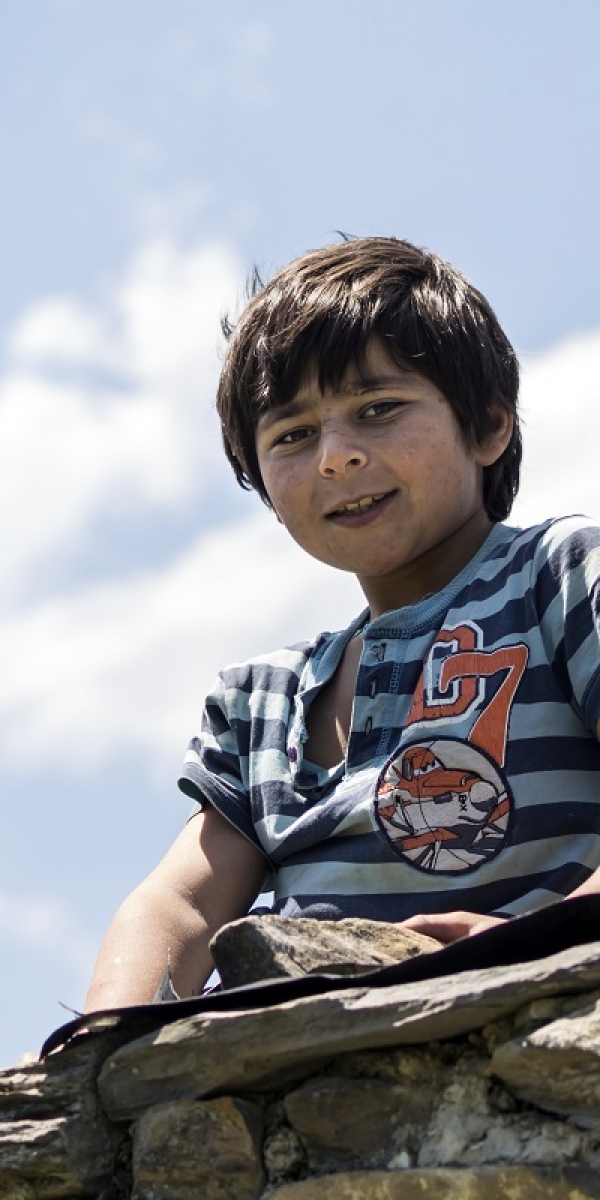 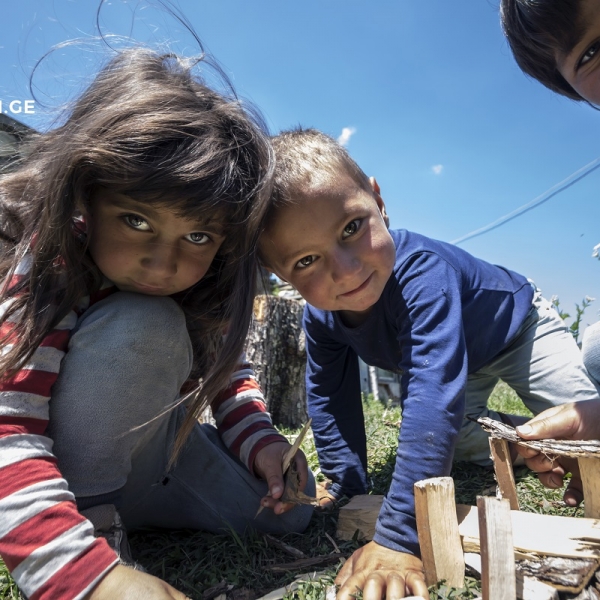 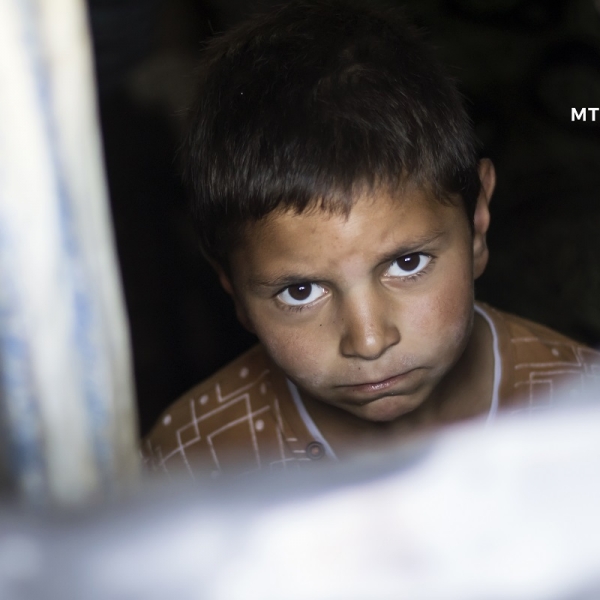 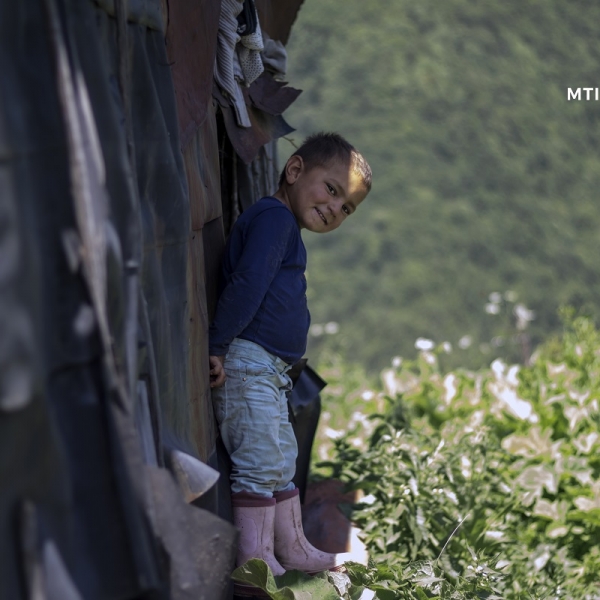 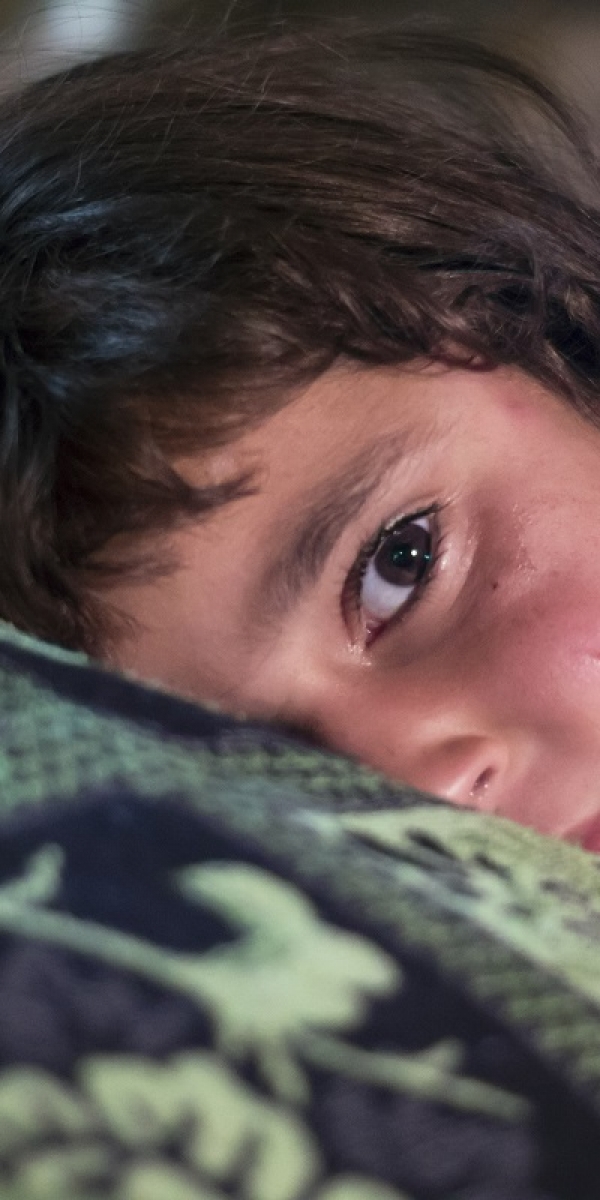 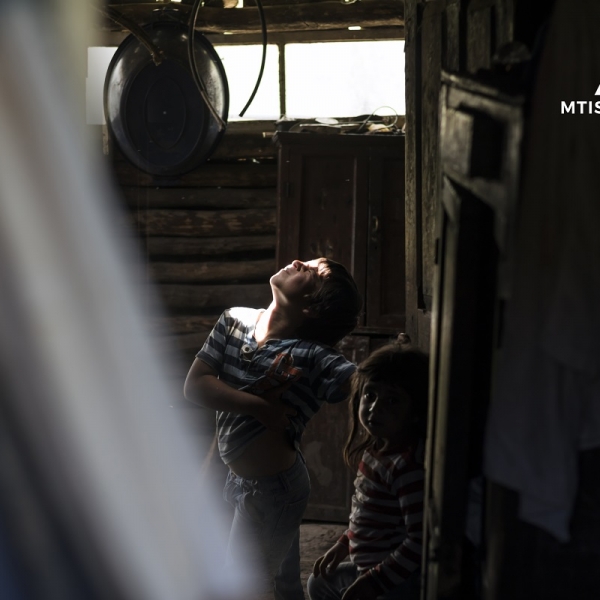 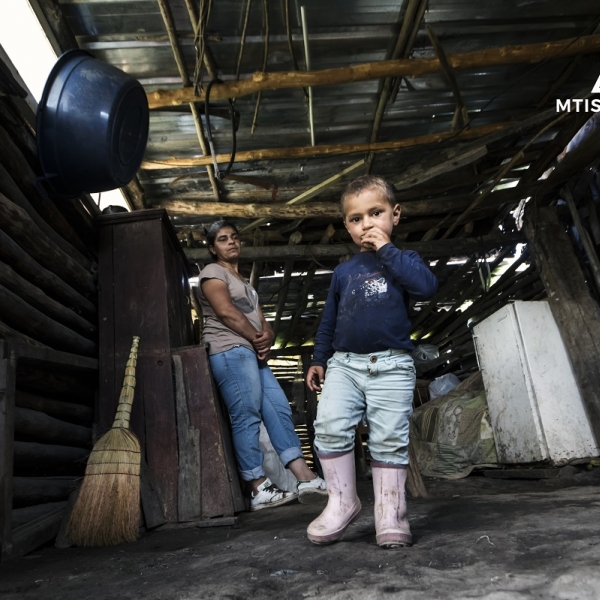 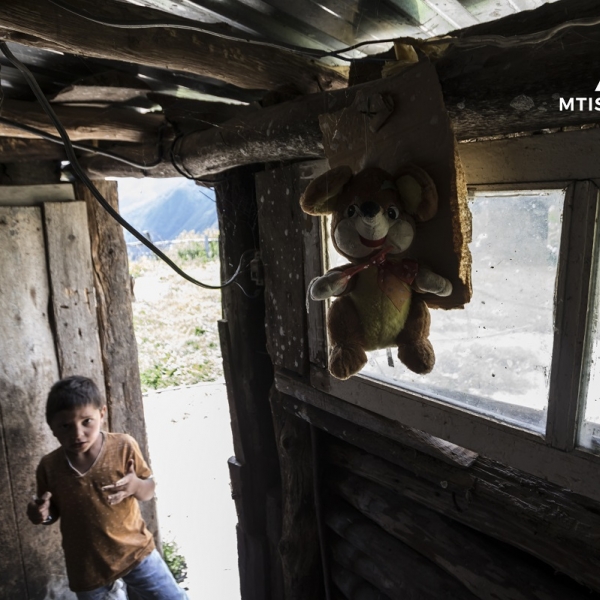 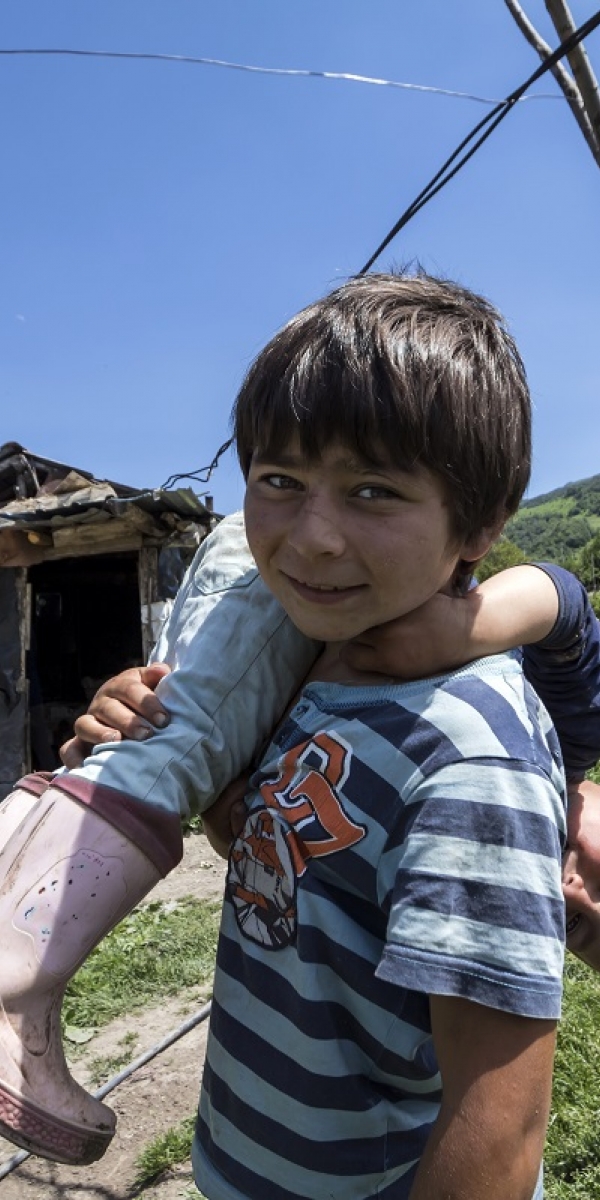 104 thousand hectares of forest in Racha-Lechkhumi-Svaneti, for 49 years, to a partner of the sanctioned Russian oligarch

13 Years in Ruins of War – A Report from Zardiantkari