The village without diplomas – Avarians without education

“Shamil, come here, there are journalists waiting for you, they want to talk to you.” Five minutes later a fifteen years old, slim boy approaches the gates of the house, welcomes us and stands beside his mom with a shy smile.

Shamil is the only student over the last five years, who has decided to continue studying at Akhalsopeli school after finishing nine classes at the secondary school. He is from the village of Shorokhi which is populated by ethnic Avarians.

He struggles to start the conversation – “What can I tell you? There were four of us in the class. I was the only one to continue studying. There was one girl, she also wanted to, but she got engaged”.

Gender does not mean anything to Shamil. He thinks that boys and girls should have equal opportunities for studies. If he had a sister himself, he would help her to continue studying. Upon finishing 12 years at school, he plans to pursue higher level education. He dreams of becoming an actor.

“My parents were not at home, so I called them and said that I was continuing my studies. They told me it was a good decision and promised to help me with everything they could. I wish to become an actor and star in horror movies. I have never been in a movie theater. I watch movies on TV and buy CDs and play them in a computer”.

He likes his new classmates. Akhalsopeli school, attended by Shamil is the closest one, where children from Shorokhi can get a high school education.

Answering the question, what students usually do after finishing school, Shamil noted – they stand in the streets or marry, or work on other people’s land plots.

Shamil’s mother goes to a neighboring village for daily work. Almost nobody ownsa farm there; people fail to make successful livings with livestock. Sumkhara does not want her son to go to Dagestan like other local men or work as a hired worker 8 hours a day under the hot sun, as she usually does.

“There is no custom for continuing education with us. When my kid called me to say he is going to continue studying, I promised that I would help him with everything”.

Due to the fact that men go to Dagestan for earnings, women comprise more than half of the village population. The whole workload lies on their shoulders. Women begin to cope with that load starting at the age of 16 – that is the average age of their marriage. After finishing ninth grade, girls are not allowed to continue studying.

41 years old Sumkhara has nine gradesof education. Her husband has been in Moscow for years. She raises two boys alone. The mother is glad that at least her older son decided to study. If she had a girl, she would also do everything for her to study.

“They finish nine years of school and quit thinking about their studies. Girls are completely deprived of the opportunity to study . I think girls need education even morethan boys to be able to survive independently. For example, when spouses divorce, a man can go and work on a construction site and what shall a woman do? – she sits in her parents’ house and does nothing. A girl shall have her own work, notdepend on others.

We do not know the Georgian language well. When government officials approach us, they ask for educated people in the village to offer them jobs. Our children however have no diplomas”.

A village without a kindergarten

Shorokhian children start learning the state language at school. They speak Khundzi dialect at home, since there is no kindergarten in the village. For the last two years, there hasonly been one preparatory class, which children can attend at the age of five, before they go to school.

The former principal of Shorokhi school, 70 year old MagomedRasulov, is the only native who teaches in the village school. The specialist with 48 years of teaching experience recalls that previously the school was Avarian, then it was transformed into a Russian one, and now it is Georgian. At that time young people used to finish 9 grades at school and then immediately departed to Russia to continue education, after which they would come back to the village.Magomed explains that currently children do not know the language well enough to pass exams.

“Local kids are not native Georgian speakers and cannot pass exams like Georgians. I also talk to you in Georgian but there is a difference between your Georgian and mine, isn’t there? Well, I am old; I will not live forever, right? When I pass away, there will be no locals left at school. Parents and schools should join efforts to get children interested in studying”.

Avarians have another reason to turn away from studies –difficult social conditions and poverty make them choose work over studying. Shorokhians still think that changes in the village should start with kindergarten. Kids will know Georgian before they enter school, which will make studying much easier and raise their interest in obtaining education.

Avars or Khundzi belong to an Iberian-Caucasian tribe in Dagestan. They are Sunni Muslims by religion and live in three villages of the Kvareli region of Georgia – Tivi, Chantliskure and Shorokhi (former Saruso).

Khundzi started to settle in Georgia by the end of the 19th century, while part of them arrived later in the 1950-ies.

“Avarian women get married at an early age in accordance with customary law, without any civil registration; domestic violence occurs frequently, however is usually hidden; Cultural values of Avarians, especially their language, are under threat”, – according to the research of the UN Women Foundation, which states that the Shorokhi population depends on social aid most, compared to other Avarian villages.

According to the same UN research, Avarians are the ethnic minority living in Georgia, who lack access to professional and higher education the most.

So far, nobody from Shorokhihas taken advantage of the “1+4” program designed for minorities. Shamil knows about such state programs that will help him pass university exams, but he must first finish 12th grade at high school. Shamil’s mother hopes that her son will change the education related statistics of the village. 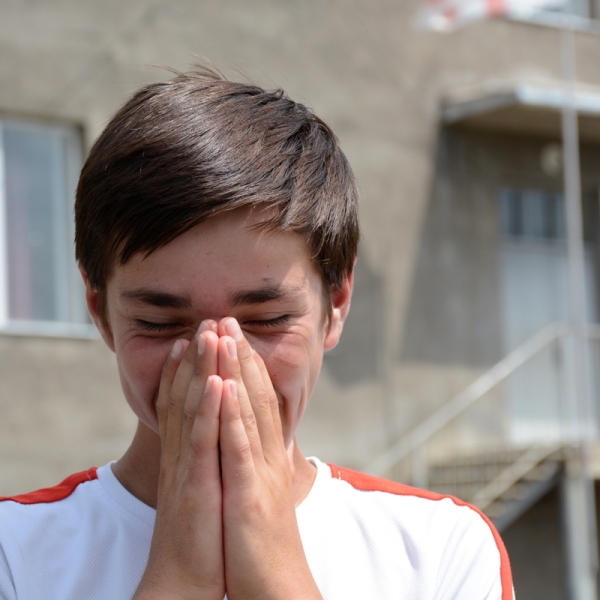 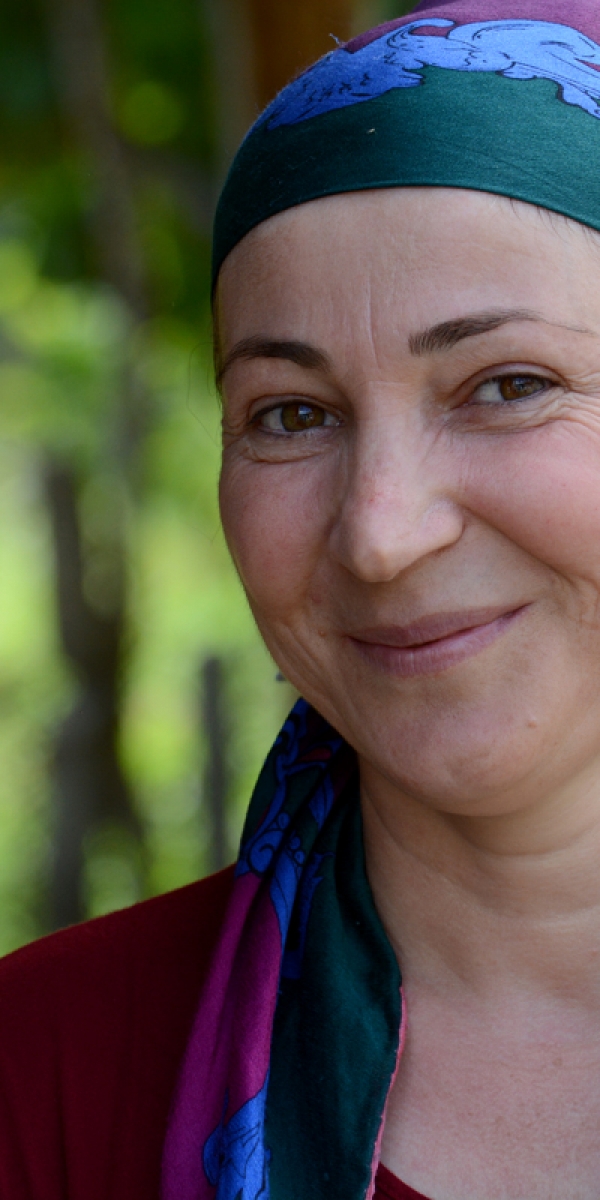 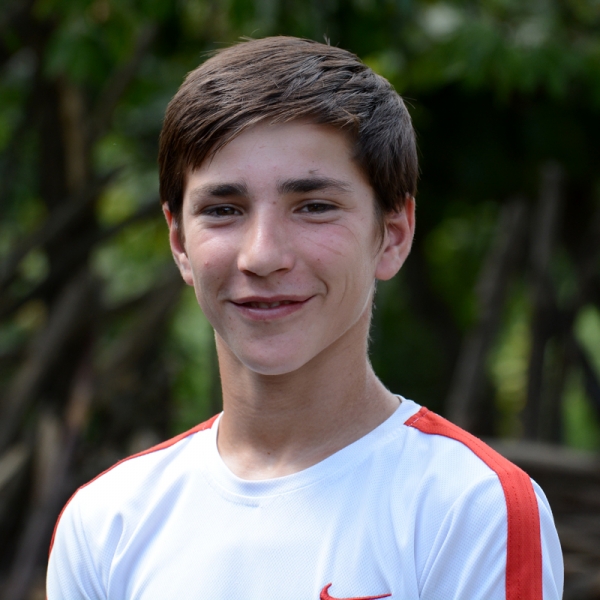 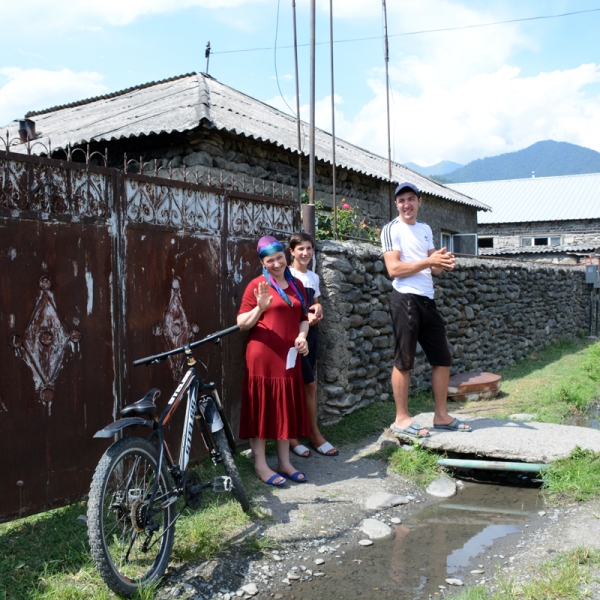 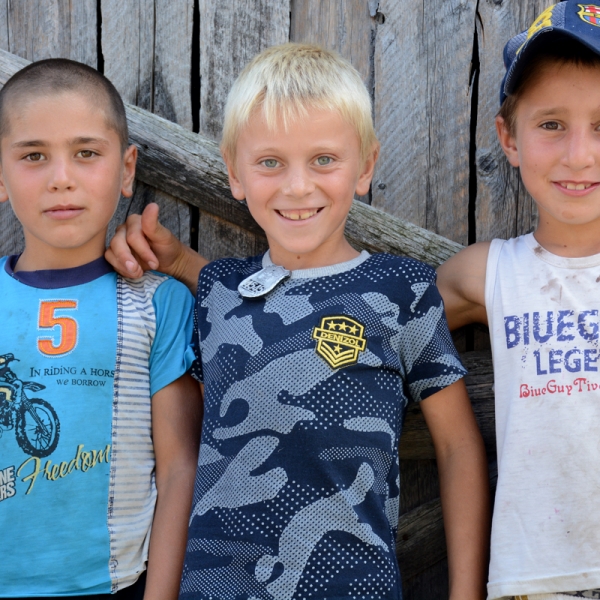 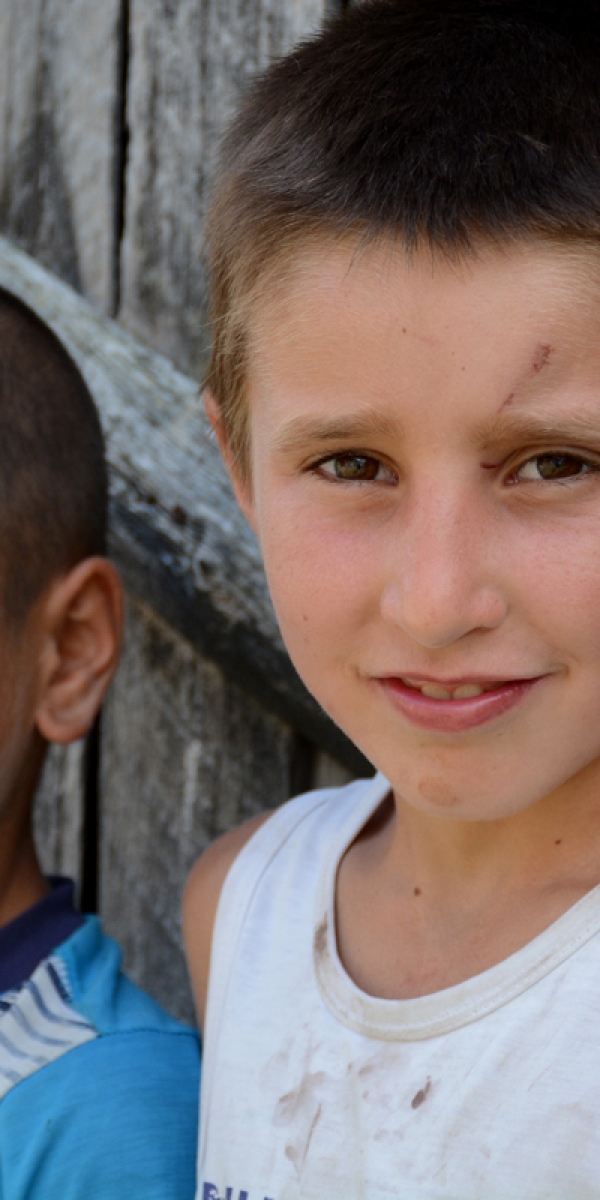 Mountain Stories is an independent online news publication. The website is managed by the Information Centers Network.

104 thousand hectares of forest in Racha-Lechkhumi-Svaneti, for 49 years, to a partner of the sanctioned Russian oligarch

13 Years in Ruins of War – A Report from Zardiantkari